Apple launched a new iPad model last week that, among other things, has a retina display, a faster processor and a better camera. Now here are some still image frames grabbed from the video ad that Apple released soon after the iPad 3 announcement.

Image 1: An old man drawing something on his iPad. 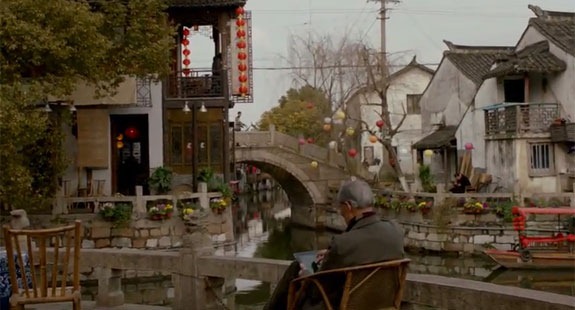 Image 2: This man is shooting a video of his family playing on the beach. 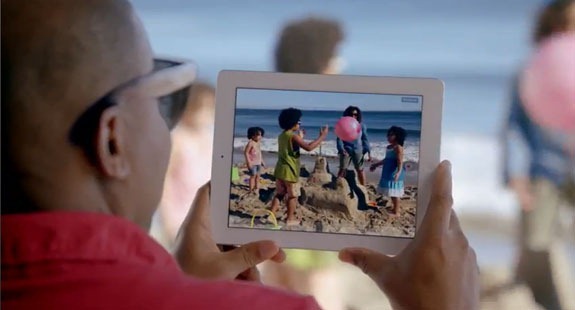 Image 3: A lady is buying fruits while looking at the iPad. 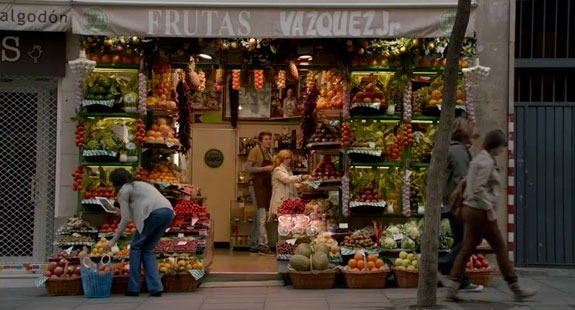 Image 4: The family is celebrating their kid’s birthday in the garden. 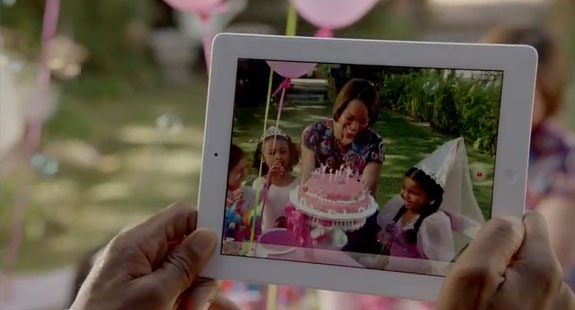 There’s one things that’s common in all the above images. You can see people using their iPad outside in daylight even while they are on the beach.

The screen of the original iPad and that of iPad 2 is very reflective and barely visible when you are using the tablet in the open but if this video ad is any indication, those Kindle “Pool” ads would soon be irrelevant.

We’ll have to wait until March 16th when “real” users get their hands on the new iPad.