Windows Explorer does not display thumbnail images for unsupported video file formats and   thus it is difficult to determine what’s inside a video unless you play the clip in an associated media player.

For instance, here’s a screenshot of my movies folder – Windows Explorer uses the default video icon for all media files that solve no purpose. 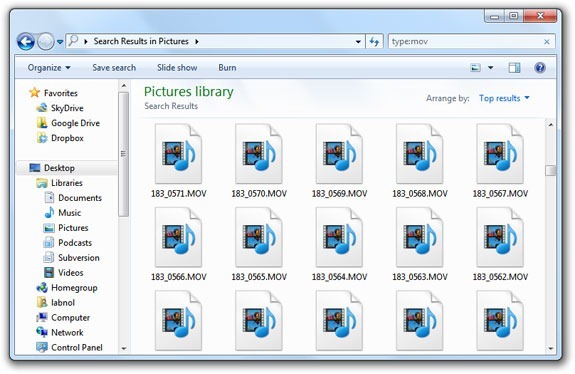 There’s however a free utility called Media Preview that will replace these generic icons with image thumbnails generated using the first few frames of the video file.

All you have to do is launch the configuration wizard once and enable video thumbnails.

Windows Explorer can natively handle Windows Media and Quicktime formats only but the Media Preview utility can display video thumbnails for virtually all popular video formats that are out there including 3GP, Flash video, Real Media formats, DVD file and more.

Here’s a second screenshot of the same movies folder in Windows Explorer but with video thumbnails enabled. Much better. 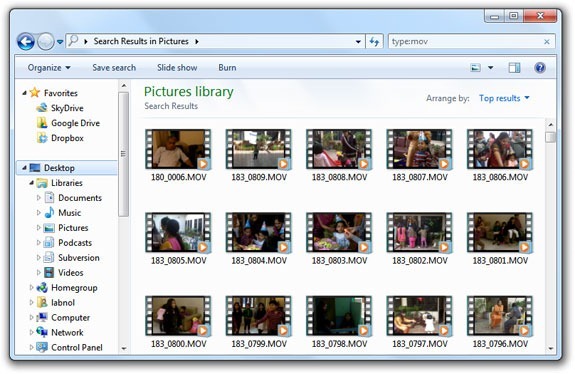 Media Preview is available for Windows XP, Vista and Windows 7 for both 32-bit and 64-bit versions. The specs say that the utility is also compatible with Windows 8.

If the utility has trouble generating thumbnails for your video files, just launch the Media Preview utility from the Start Menu, switch to the Testing tab and click Clear Thumbnail Cache. [via Snapfiles.com]