Snagit, which is the best screen capture software for Windows, is now available for Mac as well. You can head over to techsmith/snagitmac to download the first Mac version of Snagit for free. 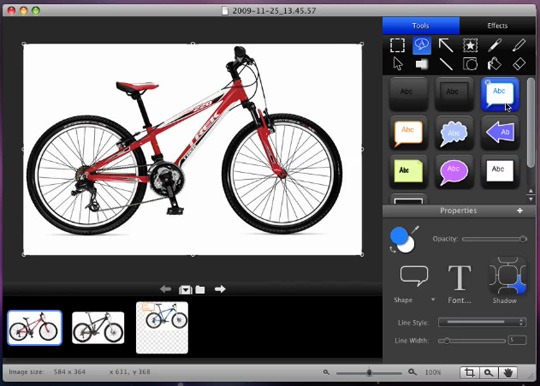 Though Snagit for Mac isn’t as feature rich as its mature Windows cousin, there’s a new “all-in-one” capture mode in the Mac version of Snagit that lets you screen capture any particular region of the computer screen, the full desktop or even a scrolling region (like a long webpage) without having to change the input mode before that capture. That’s surely a big time saver.

Snagit for Mac is still in an early beta stage but am hopeful that the final release would offer one-click integration with popular web services like Flickr, Twitter, Screencast.com, etc. for sharing screenshots. Jing for Mac, another screen capture and screencasting tool from TechSmith, already supports social sharing.

📮  Subscribe to our Email Newsletter for Google tips and tutorials!
Share on:
Published in: Apple Mac - Screen Capture - snagit