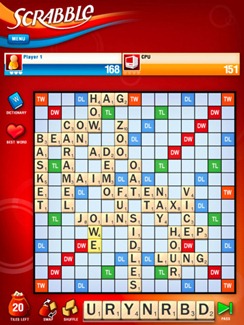 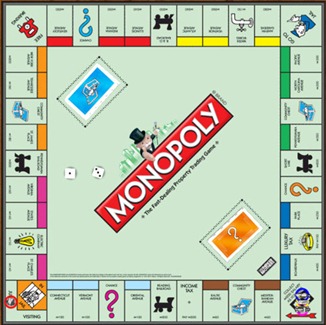 Game developer Electronic Arts today dropped the prices of some popular iPad and iPhone game titles by as much as 80%.

For instance, the iPad version of Scrabble, Monopoly World Edition and Monopoly HD were initially selling for $9.99 but you can now have these popular board games for $2.99 from the iTunes App store. The prices of Tiger Woods PGA Tour and Madden NFL 12 have also dropped.

And this Black Friday sale isn’t just limited to iOS games as some Android games have also seen a reduction in price. I’ll probably go with Scrabble!