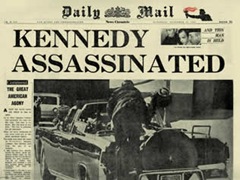 Google just announced that they are scanning millions of pages of old newspapers and will make that content available through Google News Archives. With this, they also got one step closer to their mission of “organizing world’s information.”

Google scanners will scan everything that appeared on the newspaper page including vintage advertisements, crosswords, cartoon strips, illustrations and even those rare photographs that appeared during your great grandpa’s era. See example.

I was playing around with Google News Archives and was surprised to see that lot of spam content has managed to sneak into Google News. For instance, a search for “mughal rule” suggested pages that were either commercial websites or blog posts - see this screenshot. 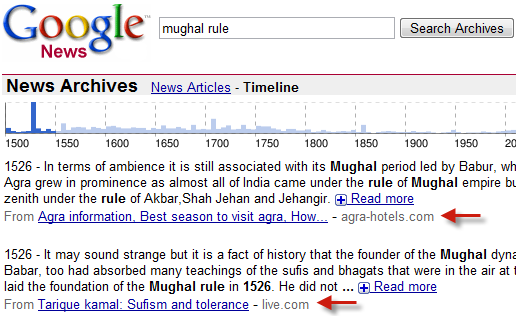 The same happened with another search query like “rani laxmi bai” - none of the top results can be classified as “news sources” and they are purely commercial websites. 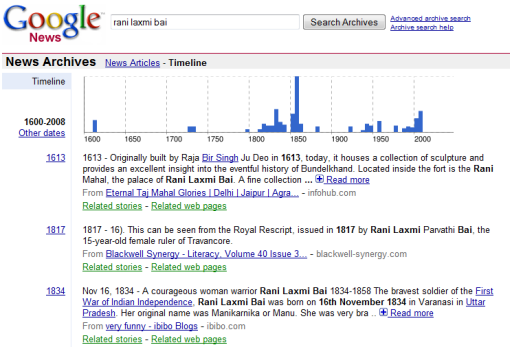