AdSense video units, a program that allowed AdSense publishers to embed YouTube videos along with Google Text ads, will be discontinued from April 2009. 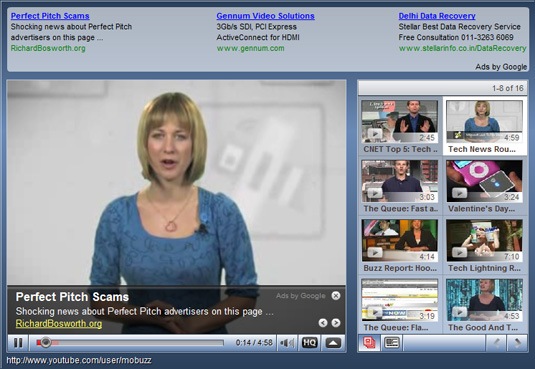 Unlike referrals, the video units weren’t really popular among website owners so in case you haven’t seen an AdSense video unit before, here’s a screenshot for you.

AdSense video units were first introduced in October 2007 for English websites but according to a notification displayed inside the AdSense dashboard, the program will be retiring next month. Don’t think this would affect anyone. Hat tip Sampad.