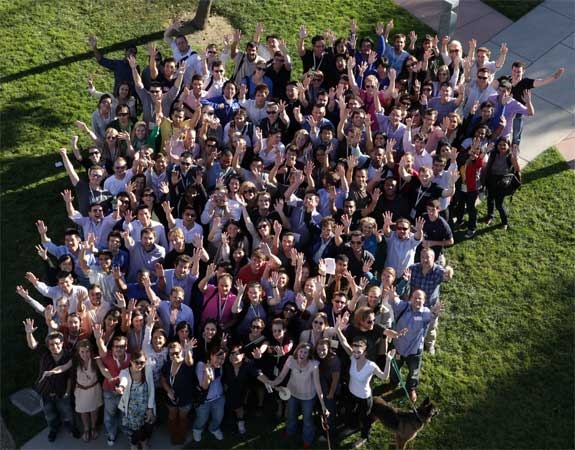 Google rolled out the AdSense program to the public exactly eight years ago (see the original press release) and, in these years, the program has made a positive impact on the lives of hundreds of thousands of web publishers across the world.

A majority of AdSense publishers probably earn enough to pay their utility bills, or even the monthly rent, but there’s also a considerable number of website owners who now make a living on the Internet courtesy AdSense.

I have been associated with Google AdSense since 2004 and have seen the product constantly evolve in all these years.

Initially there were just text and image based ads but Google soon expanded into rich-media and video based ads. They acquired FeedBurner in 2007 and rebranded FeedBurner’s Ad Network as AdSense for Feeds but the program never really picked up. Either RSS Feeds don’t excite advertisers or the standard IAB formats aren’t good choices for feeds.

Google AdSense has always been synonymous with text-based CPC ads but for some years, they also experimented with an affiliate program where publishers were paid per action and not per click. One of their most popular affiliate product was Firefox with the Google Toolbar. Google would also pay publishers a commission for bringing in new people to the AdSense program (something like a referral bonus). Google Affiliate Network is now a separate product.

Google never disclosed what percentage of the ad revenue they shared with AdSense publishers – the quarterly reports only offered a rough estimate – but following pressure from the Italian antitrust authority, Google revealed that the revenue split was 68/32 (the standard industry rate is 70/30).

As mobile devices became popular, Google introduced new AdSense Ad formats that were custom designed for the small mobile screen. One of the most important part of AdSense that has been completely revamped is the dashboard – they have done a fantastic and thoughtful job at redesigning the new dashboard and bonus points for making it mobile friendly.

You can no longer create a blog on blogspot.com, write 10 posts and get accepted into the AdSense program – they have more strict rules of entry in place which is a good thing but still, the “Made for AdSense” phenomenon isn’t completely over yet.

AdSense publishers do miss a support channel to get their queries resolved – yes there’s an active Google forum but wouldn’t it be nice if they can just pick up the phone and talk to a Google representative. Indian publishers don’t have the EFT facility yet and are paid via paper cheques. Finally, an AdSense product for email newsletters would be sweet too!

The Google AdSense program is a boon for millions, especially us small publishers, who want to do things they love without having to worry about the business side. Happy birthday again!