If you enjoyed playing the classic Super Mario Bros game on your old Nintendo console, here’s something that you should try over the weekend. 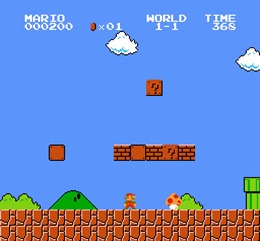 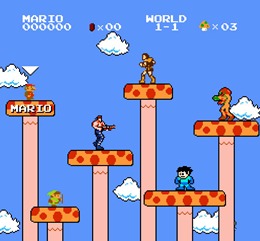 Game developer Jay Pavlina has created a Flash version of the original Super Mario Bros game that you can play with your computer keyboard in a web browser. There are quite a few Mario clones on the web but none of them look as complete as this one.

The interesting part about this addictive game is that you can completely replace the original Mario character in the game with any of of your favorite characters from other classic Nintendo games like Contra’s Bill R. or Mega Man.

Jay took more than a year to port this game over to Flash and what you’ll really appreciate about him is that he has given the Flash game to the community for free – that means you are free to host and embed the Flash Mario game on your own website as long as you credit the source.

To get started, you can either download the game to your computer (it weighs only 5 MB) and play it offline or, head over newgrounds.com for an online version.