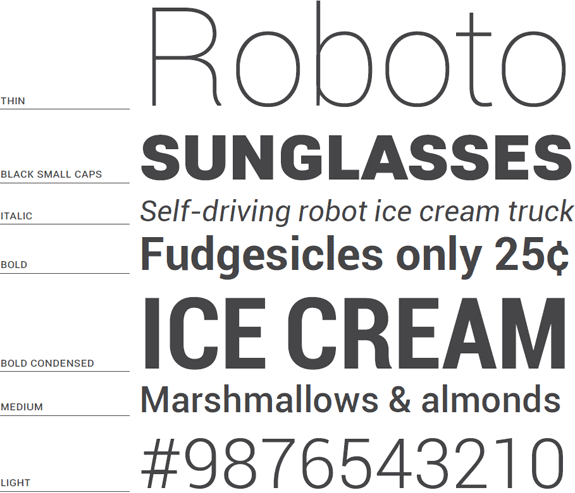 Roboto is a beautiful sans-serif font that was specially designed by Google for Android mobile phones and tablets.

The previous Android phones shipped with the Droid Sans family of fonts but with the release of Ice Cream Sandwich, or Android 4.0, Google made Roboto the default system font powering the entire Android UI from menus to buttons to on-screen text.

The .ttf (True Type Font) files of Roboto have been available on various file sharing sites for a while but, like all the other Google Web Fonts, Roboto is now “officially” available as a free download on android.com. The font is released under the Apache Software License so you can use the font in pretty much any project.

This brings two possibilities. You can now use Roboto with various Microsoft Office programs and graphic design tools like Photoshop. Or if you have an older Android phone, you can grab an app like Font Changer and set Robot as your default font without upgrading to Ice Cream Sandwich. You’ll however have to “root” your Android device to change the system font which may not be worth the risk for most people. 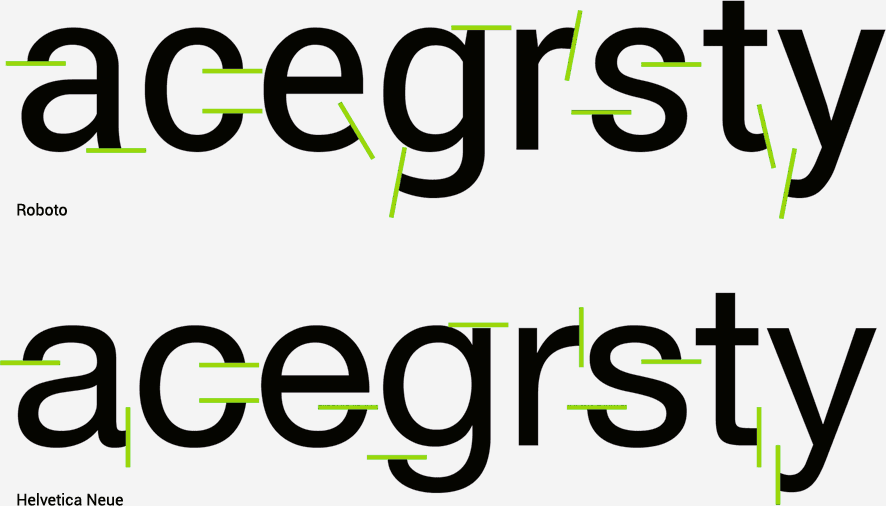 Helvetica Neue is the default typeface of Apple iPhone and some typographers were quick to notice visual similarities between Roboto and Helvetica.