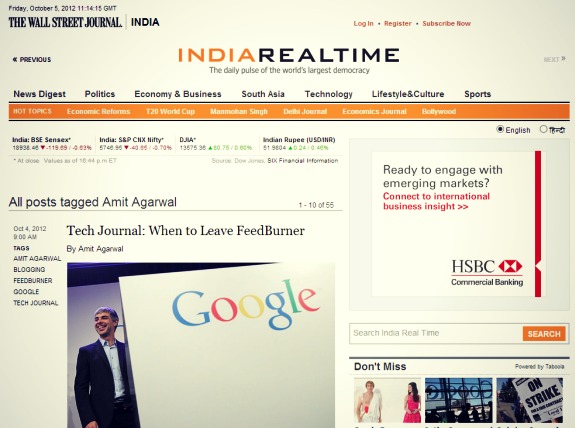 As some of you would know, I write a weekly tech column for The Wall Street Journal India. Here’s a quick roundup of some  of the recent ones:

All WSJ India stories are available in Hindi as well.