If you have the Facebook Like box embedded in your website, the good news is that the plugin should have little impact on the performance, or page speed, of your pages. 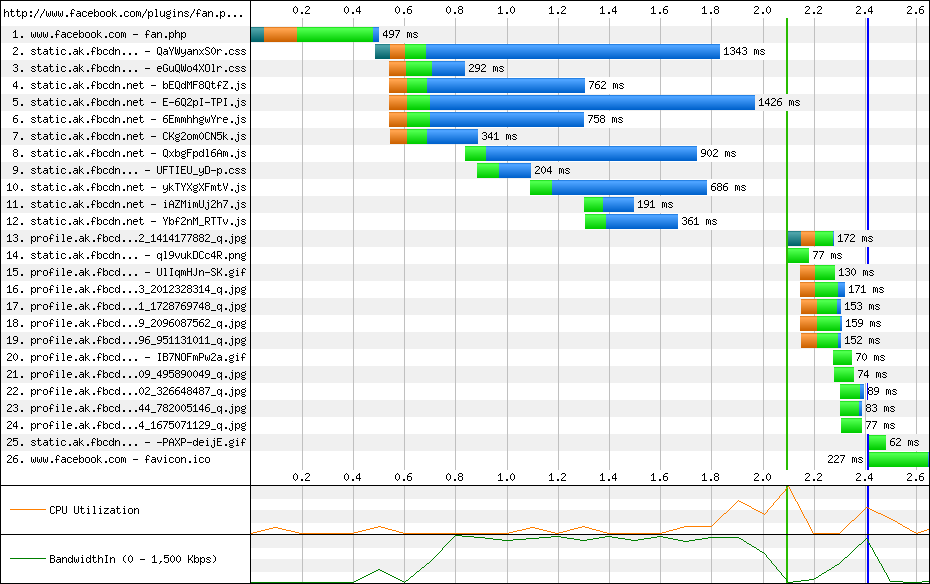 Facebook improved the performance of the plugin by switching to inline CSS styles (as opposed to using external stylesheets) and by squeezing multiple scripts into one – the plugin thus has to make fewer web requests.

If your embed codes are different, you are covered as Facebook will automatically serve you the improved Like box. Else, you are using the older /deprecated version of the Facebook Like box  so head over to developers.facebook.com and generate the new embed codes.