This is the original picture that appeared on a Microsoft website meant for US customers. 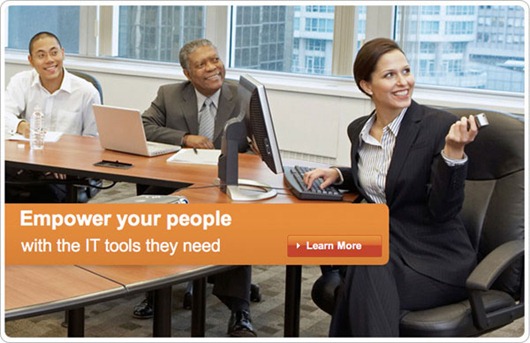 And here’s an altered version of the same picture that appeared on the Polish edition of the Microsoft site putting them at the centre of a racism row. 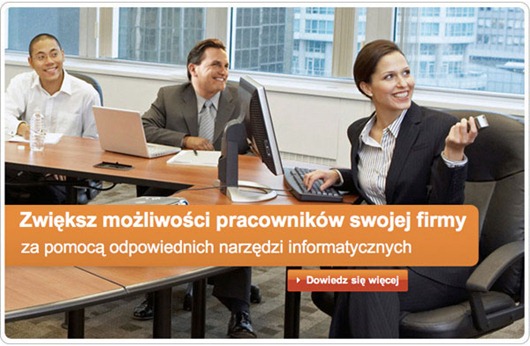 Microsoft have since then pulled down the image and also issued an apology but TechCrunch has started an interesting meme around this whole controversy.

Get Photoshop fired up and make your funniest (and yet not in any way offensive) version of the Polish Microsoft head replacement. No rules. Replace all the heads if you want to. Add costumes and props. And text bubbles. Whatever.

Ironically, the winner gets a Bing t-shirt. 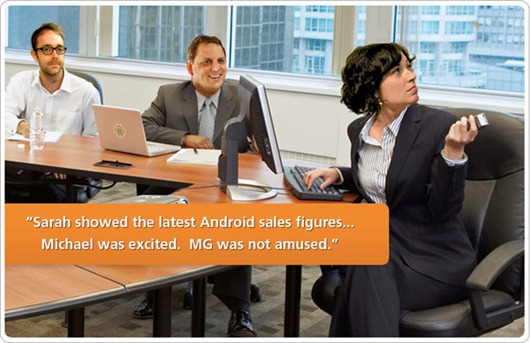 My personal favorite is this image.