Admiral Mike Mullen, who is the highest ranking military officer in the U.S. Armed Forces, has just joined Twitter at @thejointstaff - maybe his boss @BarackObama convinced him. 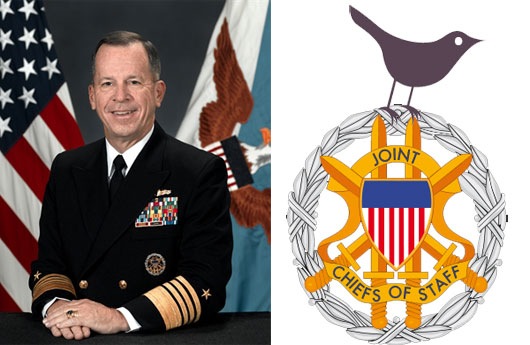 Admiral Mullen is currently touring India & Pakistan with Richard Holbrooke as part of US’ Af-Pak policy.