Subscribe to Foreign Blogs in your Native Language with Google Scripts

Han Han is the world’s most popular blogger but am not subscribed to his RSS feed as the content is written in Chinese. Earlier, some web apps did allow you to subscribe to foreign-language RSS feeds but ever since Google Translation API turned into a premium service, most of them have shut shop. 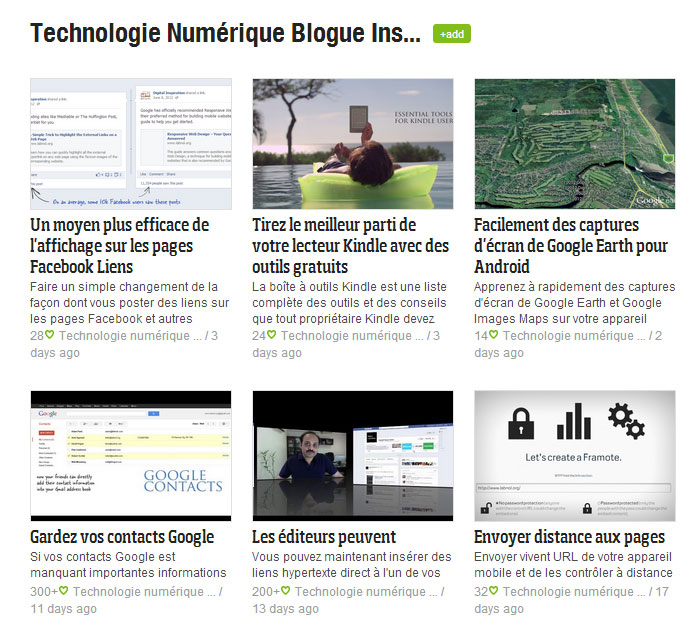 This is the Digital Inspiration RSS feed, automatically translated to French language.

You can build your own feed translation service using Google Scripts in less than a minute. This offers a few advantages:

How to Translate Foreign-language RSS Feeds

Now that you have a good idea of what we are trying to achieve, let’s see the script in action.

Google Script will now offer you a link to the web app. That’s actually the new URL of the translated RSS feed which you can directly subscribe in Google Reader or any other news reader app like Reeder, Flipboard, etc.

If you wish to translate another RSS feed, or offer the same feed but in another language, just go back to step #1.

Google Translate API is now a paid service but if you access the same through Google Scripts, which we have done in this case, there isn’t any fee involved.