Find if a Site is Affected by Google Farmer Update 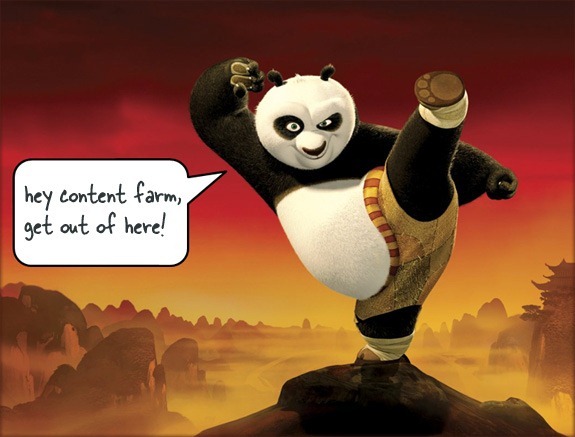 The recent Panda update (also known as Farmer update) at Google, which was designed to reduce the search engine rankings of low-quality sites, obviously had a major effect on tons of websites across all niches.

The traffic at content farms, like Mahalo and Suite101, plummeted while news sources and other trusted sites that churn out original content saw an increase in Google traffic. Some small websites and blogs, including this one, also saw a dip in organic traffic after the updated algorithm went live at Google.com.

Which sites were affected by Google Farmer /Panda update?

Sistrix earlier published a detailed spreadsheet [PDF] with a list of 300+ web domains that were possibly the biggest losers in this ongoing battle between content farms and Google.

However, the number of sites that have been devalued in this tweak could be much higher as Google itself has suggested that the change impacts 12% of search queries.

If you would like to know whether or not a particular site has been affected by Google’s Farmer /Panda update, here’s an easy way. Go to trends.google.com, sign-in with your Google account and type the URL of any web domain in the input box.

From the drop-down on the right, choose “United States” as the region and set the time-period to “last 30 days.” The Farmer update went live sometime around February 23rd so if you notice a dip in that region, the site in question did get penalized with Google’s new algorithm.

Google isn’t saying much about how webmasters may reverse the damage done by the Panda update but do refer to the list of websites under the Search / SEO category for advice on how you may minimize the impact and even come out of it.