This famous Steve McCurry photograph of a young Afghan girl that adorned the cover of National Geographic magazine and went on to become one of the most famous faces in the world in now for sale at NYT store. Steve captured this memorable photo of green-eyed Afghan girl   at some refugee camp in Pakistan. 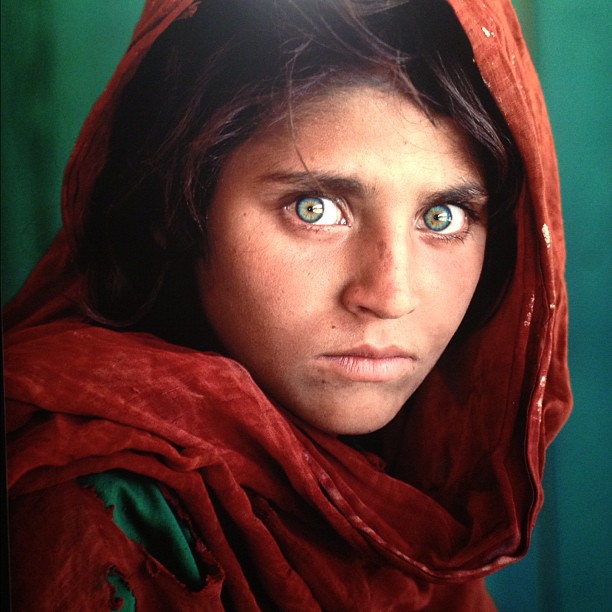 Steve McCurry revisited the worn-torn Afghanistan and could successfully relocate the girl even after two decades - what helped him recognize the face are the green eyes of this Afghan girl. This video from National Geographic shows how Steve McCurry managed to relocate the girl again. [Picture courtesy Instagram @oliviavolf]

Her name is Sharbat Gula, and she belongs to an Afghan Tribe called the Pashtun. You can have a 16”x20” photo frame signed by photographer Steve McCurry for $4500 here. 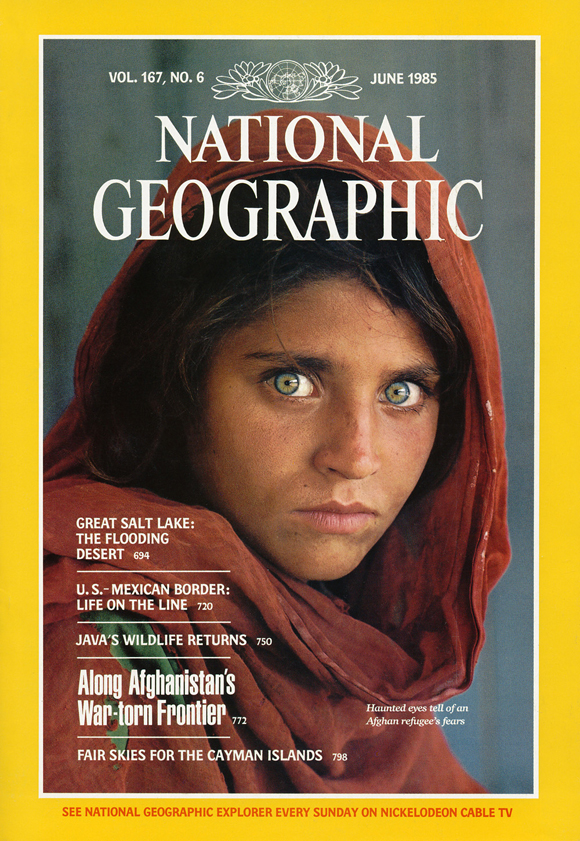