Earlier this month, I created a video slideshow using some family photographs and some music and uploaded it to my Facebook profile.

The next day that video suddenly disappeared from my Facebook account and there was a message from the Facebook DMCA department saying that my video was removed since it contained copyrighted material.

We have removed your video entitled (title) uploaded at (date). This video may include copyrighted material (such as a clip or audio) that you do not have the right to share.

If you think your video should not have been removed.. you may visit the link below to video an appeal requesting that it be reinstated.

If you do not want to appeal, there is no need to take any action. Please be careful about videos you upload in the future. If they are identified as possibly containing copyright infringing material, they may also be removed. This could result in us temporarily or permanently blocking your ability to upload videos, or permanently disabling your account.

The takedown notice even included a warning saying that in case of more violations in future, my Facebook account could be permanently disabled.

I found the complaint strange as there was absolutely no copyright infringement at all. I had captured all the pictures that were used in the video and the background songs were used from Apple’s iMovie software. I checked the software license and it allows the use of bundled sound clips even for commercial video projects.

I submitted a counter notification and, to my surprise, that video reappeared on the Facebook account the very next minute.

In any case, if such a thing ever happens to your own videos that you have uploaded on Facebook or YouTube, don’t get bogged down because that DMCA notice could just be a fake one. 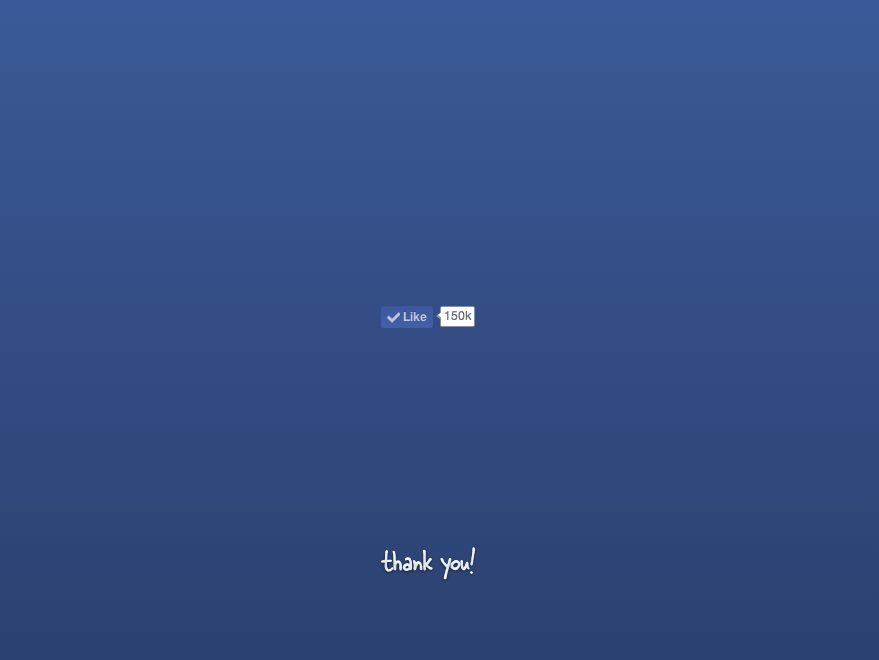