Such Twitter apps may be rare but they do exist and may sometimes embarrass you.

If you would like to prevent apps from fiddling with your Twitter stream without asking, the easiest solution would be to not use them at all. That’s however an extreme approach as you’ll then miss a whole lot of other apps that are both nice and useful. 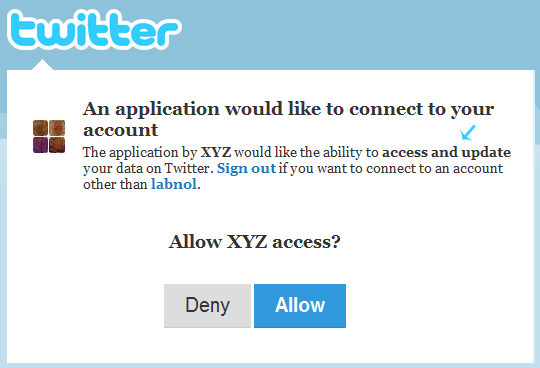 Therefore, if you are trying out a new app on Twitter that you have never heard of before, it may be a good idea to authorize only the ones that require read-only access to your Twitter data as seen in the screenshot below. 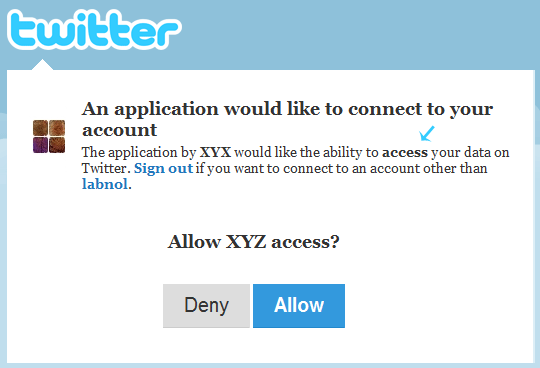