This may sound unbelievable but the Indian government has a strong desire that Internet companies monitor and screen every single tweet, video, photo, blog post and all other forms of user-generated content that is published online. 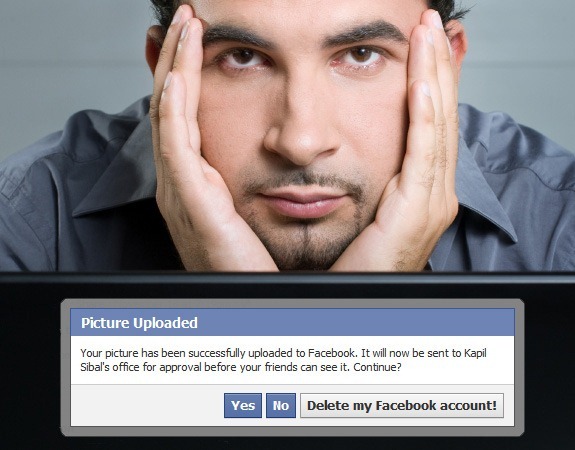 Indian Telecom Minister Kapil Sibal recently had a meeting with executives of Google, Facebook and Yahoo and demanded that these Internet companies hire “human beings” to screen user-generated content before it is published on the Internet.

At the meeting, Mr. Sibal showed attendees a Facebook page that maligned the Congress Party’s president, Sonia Gandhi.  “This is unacceptable,” he told attendees, the executive said, and he asked them to find a way to monitor what is posted on their sites.

In the second meeting with the same executives in late November, Mr. Sibal told them that he expected them to use human beings to screen content, not technology, the executive said.

Does our Indian minister know that 48 hours of video are uploaded to YouTube every minute. Or that 250 million tweets are generated per day.