The massive oil spill in the Gulf of Mexico is now considered as one of the largest oil spills in the world. The leaking oil has spread over an area covering thousands of square miles affecting the environment, the marine life as well as the people who are in the coastline regions.

How big is the Gulf of Mexico Oil Spill?

If you want to visualize the enormous size of the oil slick, check out If It Was Home – this is a Google Maps mashup that lets you move the Deepwater Horizon oil rig from the Gulf of Mexico to any other place on Earth. The site uses oil spill data from NOAA and is updated every day.

For instance, here’s a map of areas that would have been affected had the oil spill happened in a city like New Delhi. The magnitude is almost unimaginable. 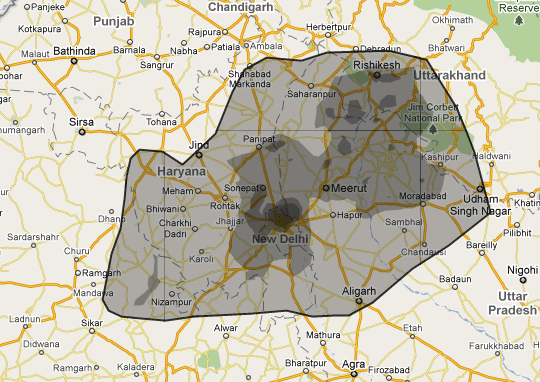 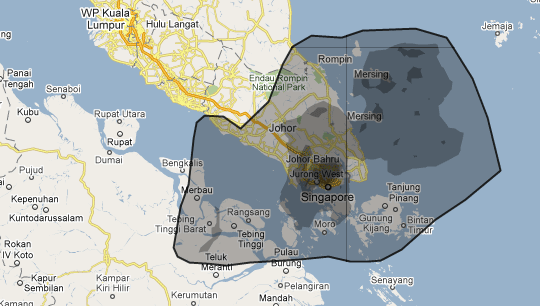 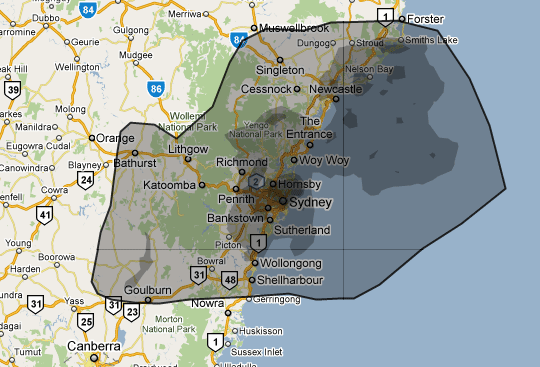