After a gap of nearly two years, Google finally released a new version of their popular 3D modeling software - Google SketchUp 7 – available for download on both Mac and Windows. 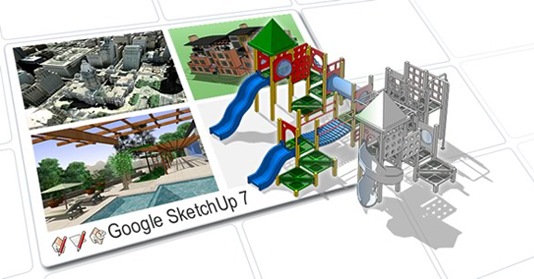 Like Google Earth, Google SketchUp 7 too is available both as a free software and a pro-version that includes some additional features. See comparison.

SketchUp 7 is integrated with the Google 3D warehouse store so it’s much easier for you to drag those furniture models and garden trees in the space that you are trying to model inside SketchUp. 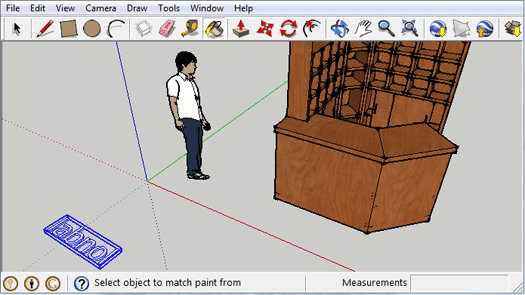 And like Google, Microsoft too is trying to gain foothold in the 3D modeling and animation market with the launch of Microsoft trueSpace. Thanks Stefan.

The following video will walk you through some of the new features included in SketchUp 7 and Google SketchUp Pro.